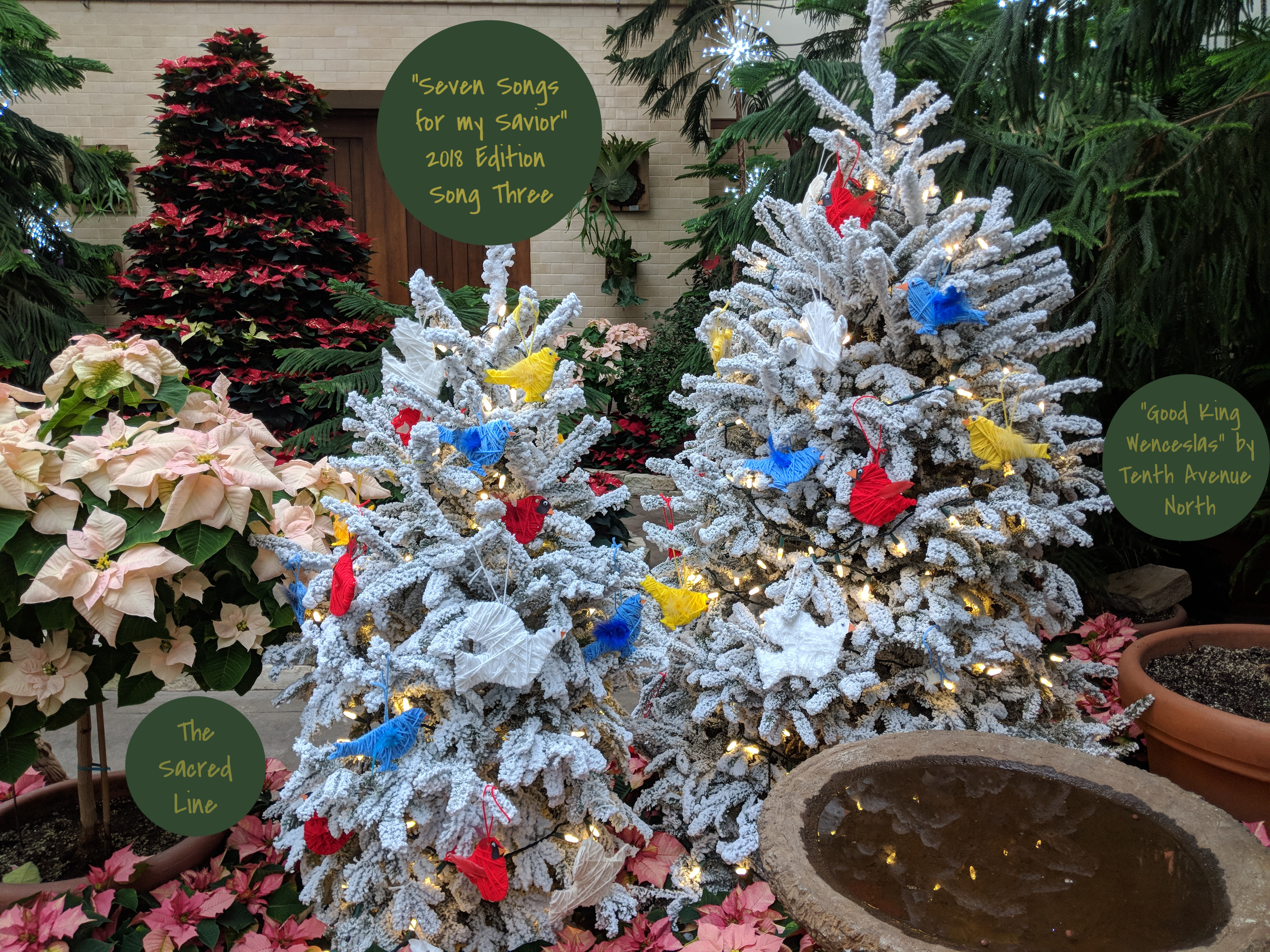 If you are looking for a fun approach to a Christmas album, Tenth Avenue North has you covered.  Their “Decade the Halls Volume One” approaches each Christmas song as if it were performed in a  certain decade.  From swing to soul, along with some other musicians, they tackle them all.

One of the songs that they chose to record is a longtime traditional carol.  In their version of “Good King Wenceslas,” the group approaches the song as if it was sung in the early 1900’s.  They obviously do not sing every verse.  But I did share them all since they tell the whole story.

For my middle school geography class, we spend some time looking at how Christmas is celebrated around the world.  This is always a fun topic.  “Good King Wencelsas” is about a Czech (Bohemian) King.  I wrote about how Czechs celebrate Christmas on my other blog last year.  Here is a brief history specifically on Good King Wenceslas from Carols.org

The words to the carol “Good King Wenceslas” were written by John Mason Neale and published in 1853, the music originates in Finland 300 years earlier. This Christmas carol is unusual as there is no reference in the lyrics to the nativity. Good King Wenceslas was the king of Bohemia in the 10th century.

Good King Wenceslas was a Catholic and was martyred following his assassination by his brother Boleslaw and his supporters, his Saint’s Day is September 28th, and he is the Patron Saint of the Czech Republic. St. Stephen’s feast day was celebrated on 26th December which is why this song is sung as a Christmas carol.

From the same site, here is the text to “Good King Wenceslas”

“Hither, page, and stand by me
If thou know’st it, telling
Yonder peasant, who is he?
Where and what his dwelling?”
“Sire, he lives a good league hence
Underneath the mountain
Right against the forest fence
By Saint Agnes‘ fountain.”

“Bring me flesh and bring me wine
Bring me pine logs hither
Thou and I will see him dine
When we bear him thither.”
Page and monarch forth they went
Forth they went together
Through the rude wind’s wild lament
And the bitter weather

“Sire, the night is darker now
And the wind blows stronger
Fails my heart, I know not how,
I can go no longer.”
“Mark my footsteps, my good page
Tread thou in them boldly
Thou shalt find the winter’s rage
Freeze thy blood less coldly.”

In his master’s steps he trod
Where the snow lay dinted
Heat was in the very sod
Which the Saint had printed
Therefore, Christian men, be sure
Wealth or rank possessing
Ye who now will bless the poor
Shall yourselves find blessing

This album by Tenth Avenue North is a fun one! If you purchase it using the link below, you are indirectly supporting my writing life without any extra cost to you. Thanks!