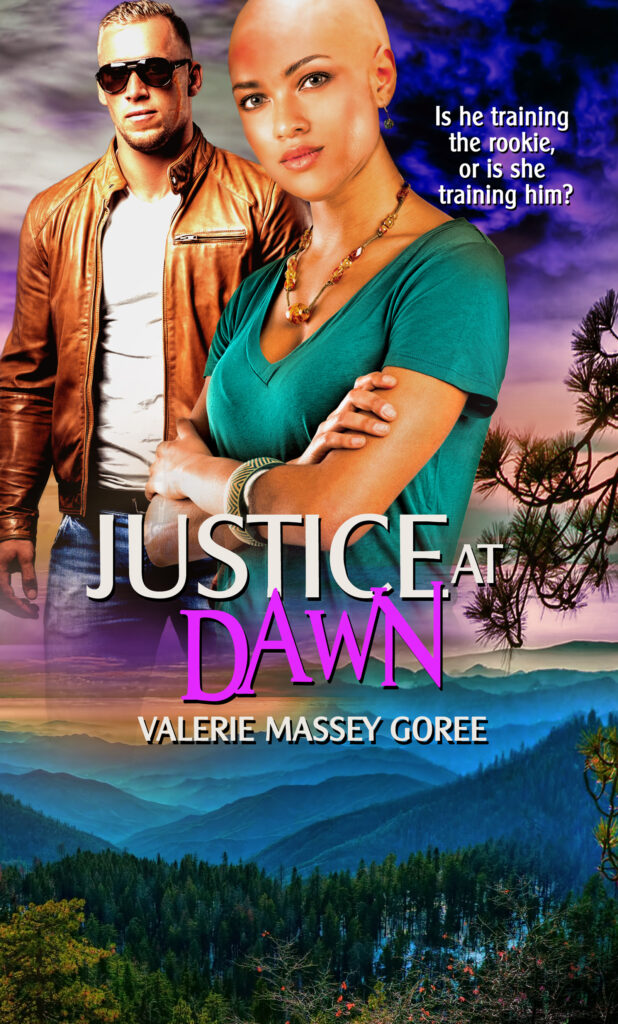 Cooper Callahan has been an International Retrieval Organization operative for fifteen years. In all that time he has never worked with a trainee like Kitty Claire Briggs. Overflowing with energy, KC isn’t quiet long enough for Cooper to think. But when the boss assigns them a training mission, KC’s serious side emerges.

Former stunt double, KC Briggs wants to be an agent, but she also has an ulterior motive to be accepted by IRO—she wants access to their superior technology. Can she locate her quarry without Cooper finding out?

As Cooper shares the finer points of surveillance with KC, his waning faith is strengthened by her enthusiasm for the Lord and for the job. When the training exercise turns into a real abduction, will KC’s naivete lead to death or to a successful conclusion to the case?

After serving as missionaries in her home country of Zimbabwe and raising two children, Glenn and Valerie moved to Texas. She worked in the public school system for many years, focusing on students with special needs. Now retired, Valerie spends her time writing, and spoiling her grandchildren.

Check Valerie’s website to learn more about her books: www.valeriegoreeauthor.com

Valerie loves to hear from her readers. 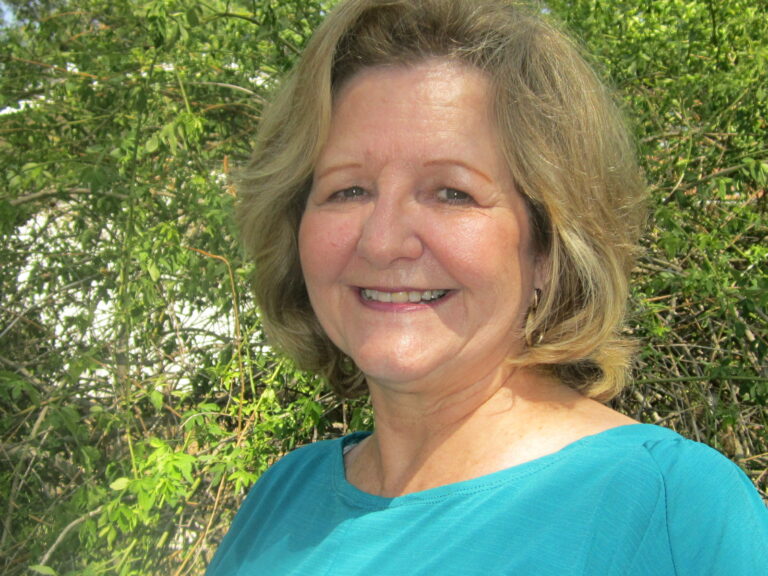 Justice at Dawn is the third novel in the Stolen Lives Trilogy. I knew I wanted to tell Cooper Callahan’s story after his brief appearance in Day of Reckoning, the second novel. How did he get his scar? Why was he one-track minded in his work? Why was he single?

It is always exciting to invent a backstory for a character. To uncover his fears, his shattered dreams, his greatest desire for the future, and discover how those events shaped his personality and his present life. Cooper takes his role as the chief training officer for the San Diego branch of the International Retrieval Organization very seriously. He tells the newest recruit, “It’s my job to ascertain your skills, and to determine whether or not you’ll make an effective agent.”

Of course I had to create a heroine worthy of Cooper’s attention. No petite, helpless, always concerned about her perfect makeup partner for Coop. My heroine in Justice at Dawn is anything but petite or helpless. In Kitty Claire Briggs’s own words, she is not a run-of-the-mill gal, and after describing her unique backstory, she says, “That’s why I grab life by it’s pointy little ears, and I intend to make the most of every opportunity.”

Indeed. How will Cooper react if he discovers the real reason KC wants to become an IRO agent? Will the skills she used in her former job as a stunt double and the fact she is a sharp-shooter play a part in her training?

Now, don’t get me wrong, KC is vulnerable and has issues from her past she has to conquer, but she is the perfect foil for Cooper. She absorbs his advice, but also uses her initiative and even challenges Cooper at times. He might be teaching her the finer points of becoming a successful agent, but she teaches him how to overcome his past baggage and to live life to its fullest.

For Him and My Family, August 18

Because I said so — and other adventures in Parenting, August 22 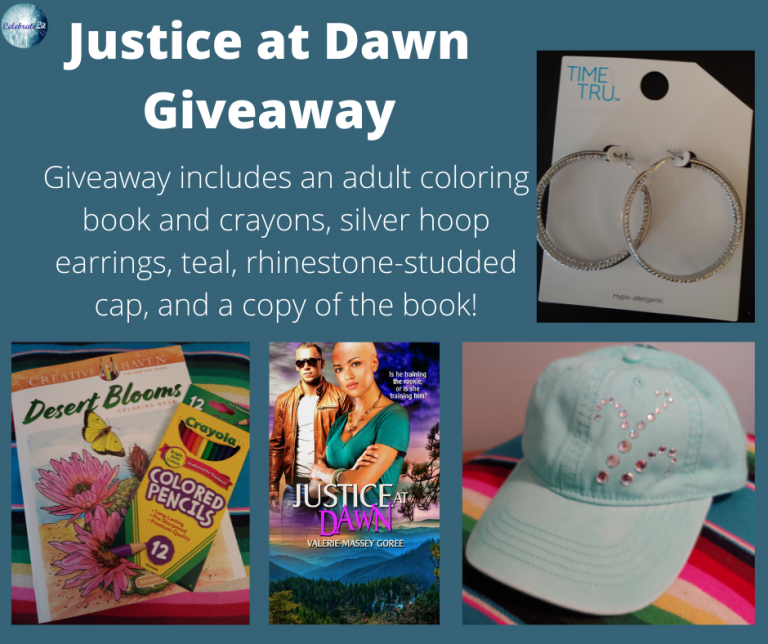