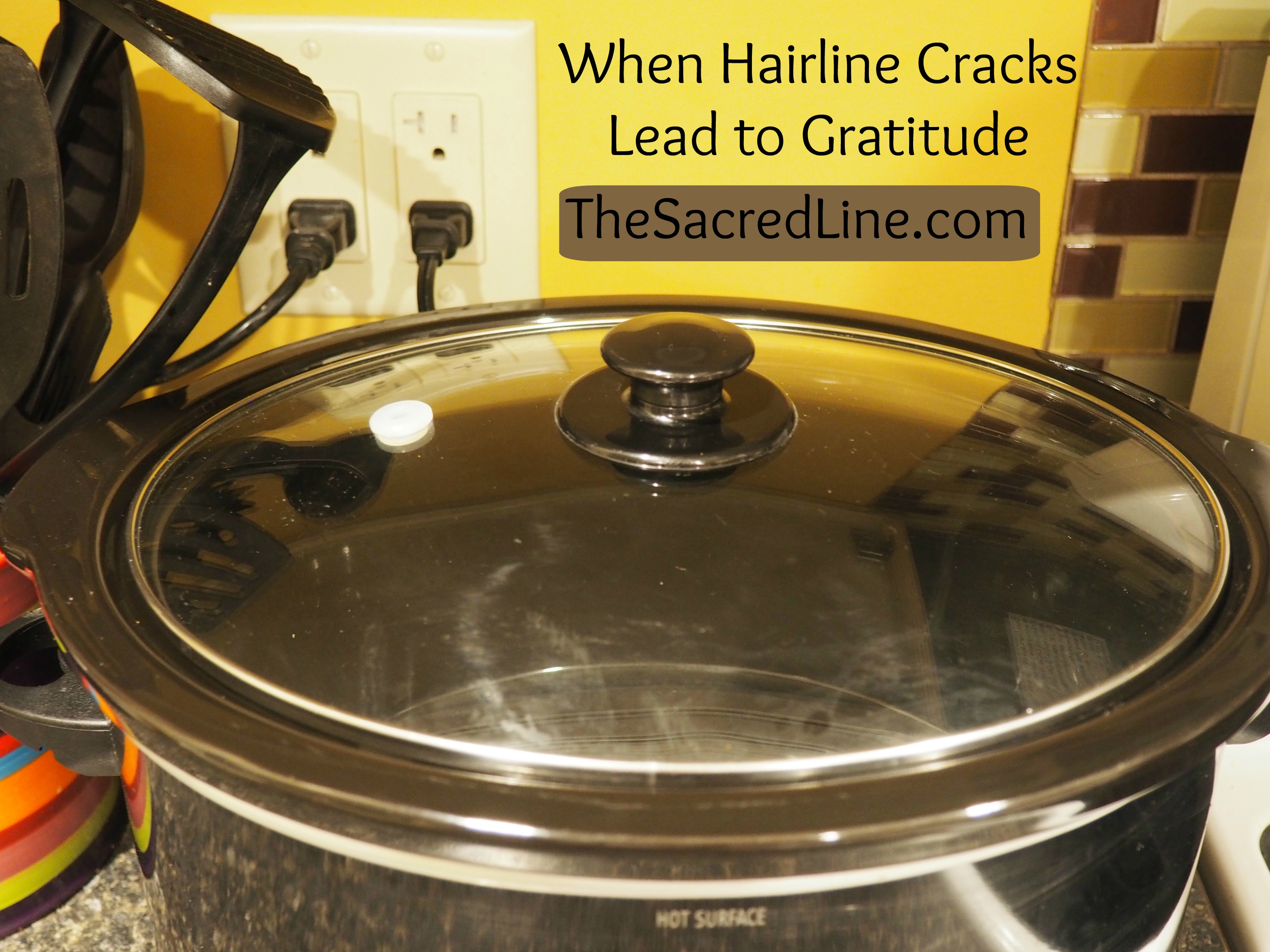 A few weeks ago, my crockpot developed a hairline crack.  All the way through the black crock.  Since I have had this appliance for more than a decade, perhaps that is not surprising.  Especially because I actually cook in it several times a month all year.  I knew that Black Friday was coming, so I was excited about the possibilities.  I was going to hunt for a programmable crockpot complete with latches.  That way when I bring chili over to my friend’s house for her annual cook-off, a lot of the soup will not end up all over the car.

When we were celebrating Thanksgiving this year, I mentioned to my mother-in-law that I planned on shopping for a crock-pot the next day.  She promptly told me that she had an extra crockpot that she would be glad to give to me.  I told her “Thanks but not thanks.”  Although I thought it was kind of her, I knew exactly what type of crockpot I wanted.  Her basic one was not what I had in mind.

As I was praying later on that day for God to supply some financial needs that our family has had, I immediately felt convicted.  God brought to my mind how I had declined an offer that would have taken care of one of those needs.  Actually I did not even really need a crockpot – it was a want as I could probably get by with the smaller one that was still functional.

Sheepishly, I called my mother-in-law back the next day.  I asked her if her offer was still good.  Yesterday the promised crockpot made its way to our house.  And tonight we were blessed to enjoy delicious soup.

Someday I might have that programmable crockpot.  But for today, I am grateful.  God reminded me that His blessings may not be in the package that I hoped for.  Yet He is the one taking care of our needs.  And from now on when I use the hand-me down crockpot, I will see His provision at work.