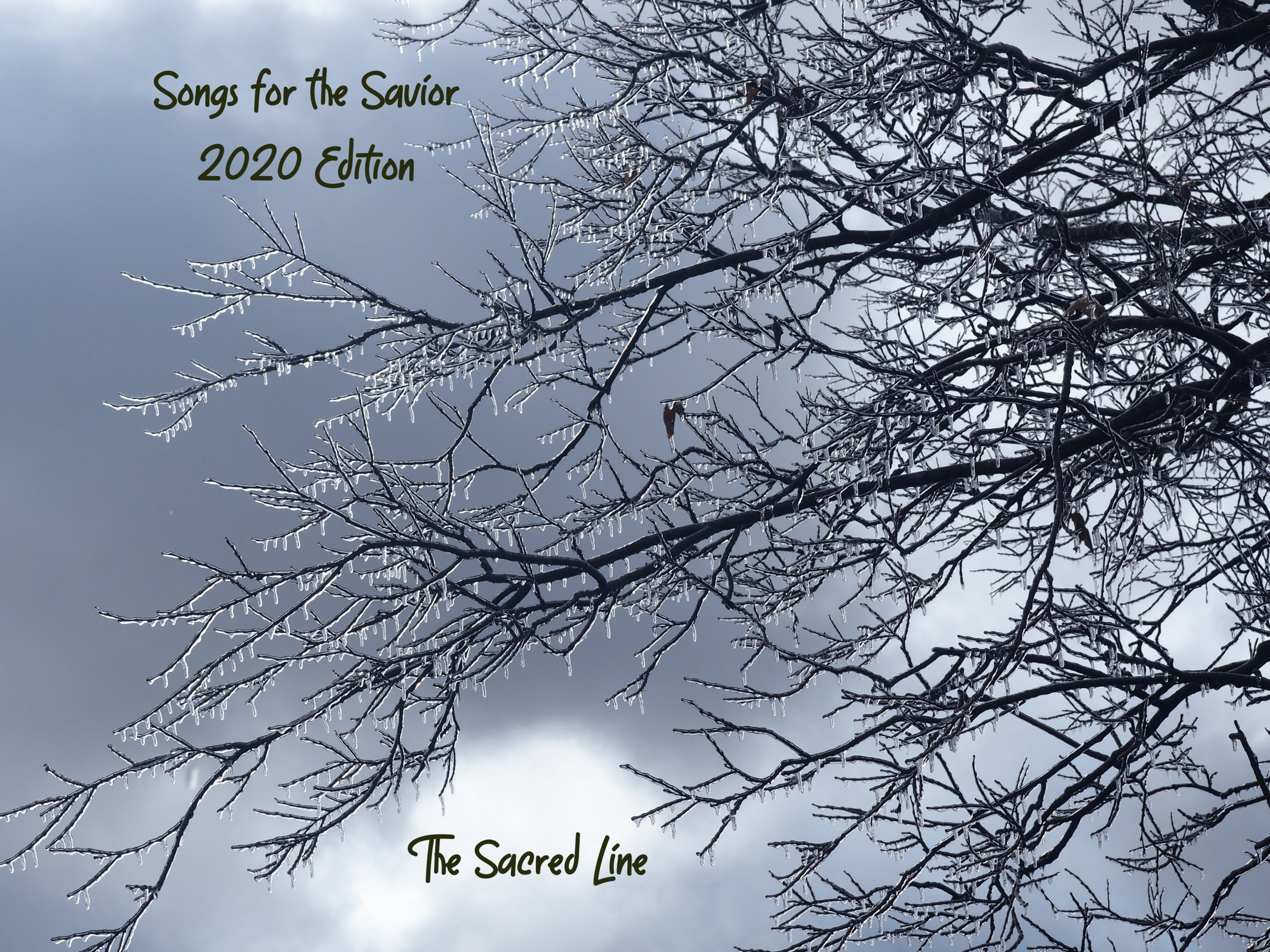 No one saw 2020 coming. All of us face inconvenience. After all, God says that “in this world you will have trouble, but take heart, I have overcome the world.” (John 16:33b) But never have seen a world where everyone seems to be combusting. I am guessing that it was like this during the years when America was fighting in wars. Hardship affected everyone. Where is the peace?

We like the happy thoughts of the Christmas story. A sleeping baby. A sparkling star. Angels. But we forget that in the midst of it all, there was taxes, separation, inconvenience and even death.

For their first official outing, Mary and Joseph took baby Jesus to the Jerusalem temple – a required offering for new Jewish parents. There they met Simeon who had been waiting for decades to meet the Messiah. But rather than words of congratulations, his words in Luke 2 had to have been unexpected.

34 Then Simeon blessed them and said to Mary, his mother: “This child is destined to cause the falling and rising of many in Israel, and to be a sign that will be spoken against, 35 so that the thoughts of many hearts will be revealed. And a sword will pierce your own soul too.”

Jesus was not another baby. He was the promised one. Not everyone wanted what He had to offer. The result? Not peace. Division and strife. Sounds a bit like 2020 to me. Yet we do have hope that someday this all will change.

For my final thoughts, here are some encouraging words from Luke 1. Zechariah passed on this blessing on to his newborn son, John the Baptist. He would proclaim that Jesus was coming, but this pathway did not give John an easy life. Yet in the end, John led people to Jesus. May we do the same.

76 And you, my child, will be called a prophet of the Most High;
for you will go on before the Lord to prepare the way for him,
77 to give his people the knowledge of salvation
through the forgiveness of their sins,
78 because of the tender mercy of our God,
by which the rising sun will come to us from heaven
79 to shine on those living in darkness
and in the shadow of death,
to guide our feet into the path of peace.”

P.S. My daughter chose the series of Songs for the Savior this year. She picked them for the sounds as much for the lyrics. Rather than commenting or writing a devotional on each one, I am going to let the words speak for themselves.

P.P.S. And I cannot claim direct credit for the pictures either. My husband took my camera outside and captured our property on a particularly breathtaking morning. The ice transformed our world for several hours. Beauty caused by inconvenience. (At least I definitely try to avoid the ice when I can). Due to recovering from sinus surgery, I stayed inside that week. I am thankful that my husband was willing to photograph our world.