About the Book and Audiobook

Book: Bookers on the Rocks

If it ain’t broke, why’s she so intent on fixing it? 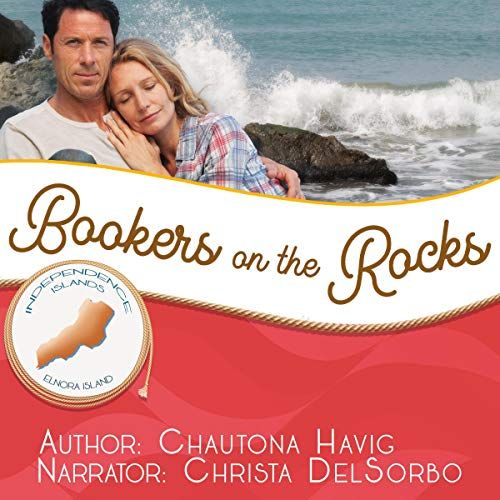 For 25 years, Tessa Booker has insisted that romance is something Hollywood cooked up to sell books and movies. Yes, she knows the word existed before movies. She doesn’t care. That’s her story, and she’s sticking to it.

So, when Ross gets a gentle nudge from Mallory Barrows to look into what Tessa’s doing every day while he’s at work, he discovers a romance in the works – one that sounds a little too “ripped from the pages of his life”!

Who is this woman, and what has she done with his wife?

Armed with advice from 101 Ways to Romance Your Wife and a copy of the manuscript he printed while she was napping, he’s determined to figure out what’s up with his wife…and if maybe a little romance wouldn’t be a good thing, after all.

In a twist of the “on the rocks trope”, this book introduces the next island in the Independence Islands series featuring five islands, six authors, and a boatload of happily ever afters. 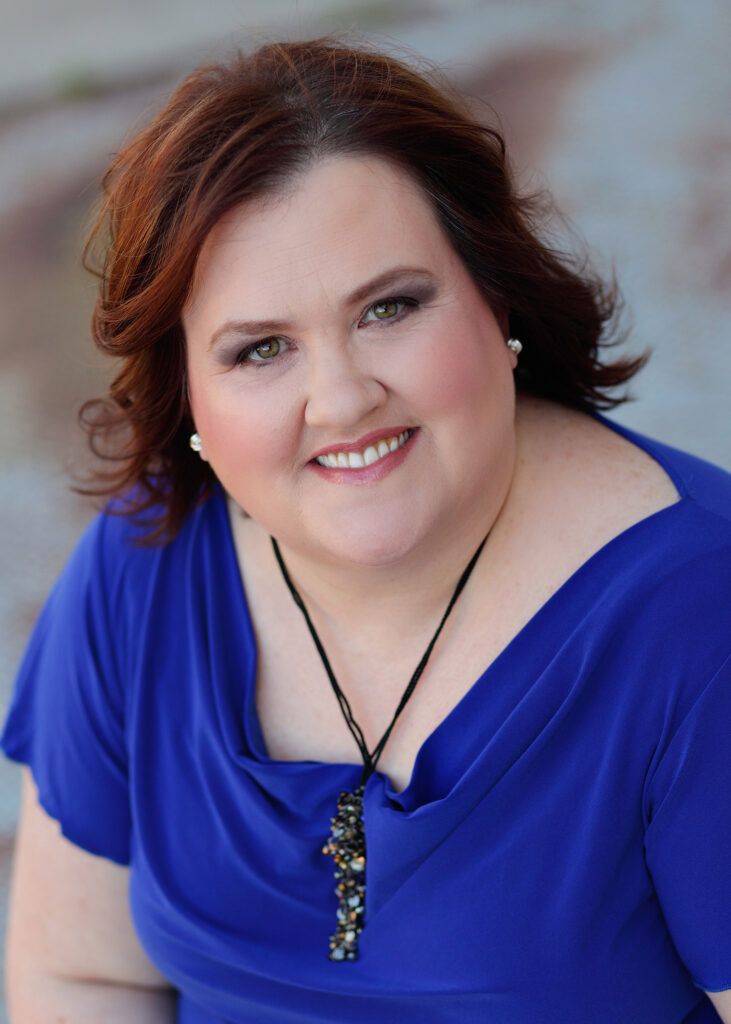 Author of the bestselling Aggie and Past Forward series, Chautona Havig lives in an oxymoron, escapes into imaginary worlds that look startlingly similar to ours and writes the stories that emerge. An irrepressible optimist, Chautona sees everything through a kaleidoscope of It’s a Wonderful Life sprinkled with fairy tales. Find her at chautona.com and say howdy—if you can remember how to spell her name.

“The voice of a friend.”

Christa has a great sense of humor and extensive experience with accents, particularly those of the Southern United States and Great Britain. Her most recent credits include: local live musical theatre actress and choreographer, regional radio commercial voice actress, and speaker for national business

For Him and My Family, September 30

Because I said so — and other adventures in Parenting, October 4 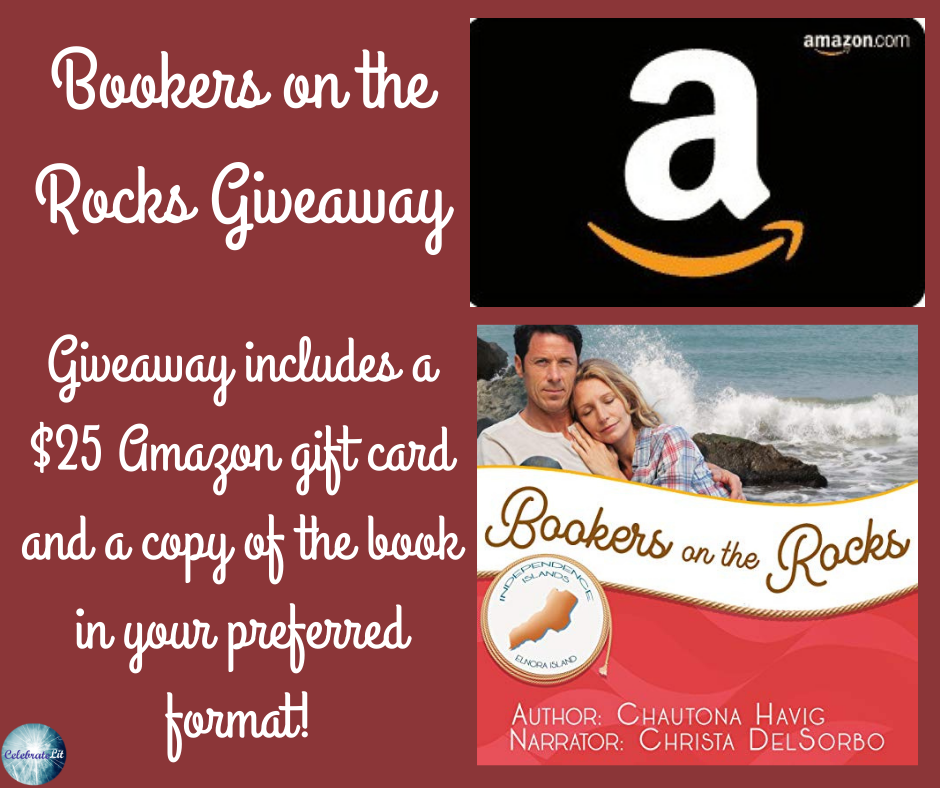 To celebrate her tour, Christa is giving away the grand prize package of a $25 Amazon gift card and a copy of the book in reader’s choice of format!!