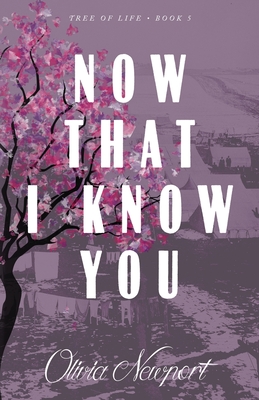 Book: Now That I Know You

Cate Butler is the distant cousin genealogist Jillian was so certain she wanted to find—and the only connection she has to her deceased mother’s Parisi family tree. So why does she wish Cate would stop pestering her? And why can’t Jillian find a paper trail proving Cate is who she says she is?

Cate wants something for her own career that Jillian can’t give, but she also holds the key to family history Jillian can’t bring herself to walk away from. Nolan, Jillian’s father, steps in when Cate’s chronic career chaos requires legal rescue. Drew, the man who holds Jillian’s heart, has a surprising past with Cate. The truths Jillian, Cate, and Drew find while untangling these knotted threads tie them back together in remarkable ways none of them ever would have imagined.

Now That I Know You is Book 5 in the Tree of Life series, exploring and celebrating unforgettable family stories in Canyon Mines, the mountain town that invites you back again and again.

Olivia Newport’s novels blend the truth of how our pasts carry us into where we find ourselves now. Curiosity about history seems to creep into everything she does. Her books include Amish, historical, and contemporary stories that span the centuries from before the Revolutionary War right up to the present moment.

She chases joy in stunning Colorado at the foot of Pikes Peak. Visit www.olivianewport.com. 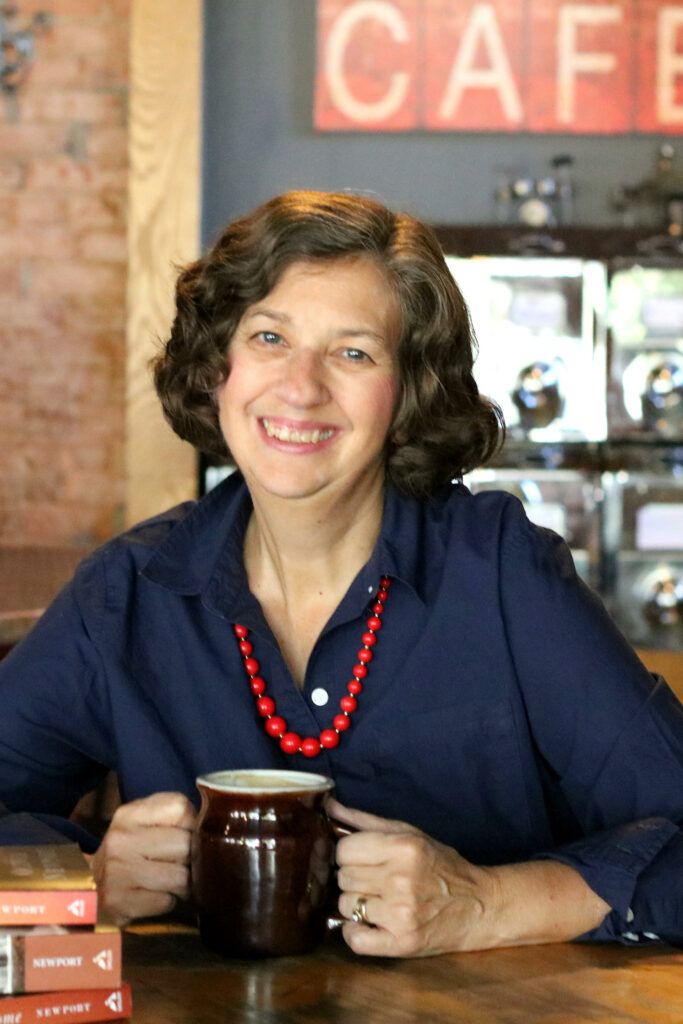 I’ve wanted to write Now That I Know You for nearly 20 years—at least the historical story part of this split-time novel.

When my son was a freshman in high school, he joined the mock trial team, and my husband and I entered the league of parents who watched versions of the same competition over and over. The state bar association selects a case and provides every team with the same documents to study as the basis of preparing both prosecution and defense. Team members play roles of attorneys and witnesses.

That first year, the case was trying a particular individual in connection with his role in events that culminated in the 1914 “Ludlow Massacre,” which is featured in Now That I Know You. My son played a witness for the prosecution. My proudest moment was when one of the scoring judges—who are actual court judges—singled him out for his skill in recognizing and dodging the opposing counsel’s interrogation strategy. Somebody hold me in my chair, because you really are not supposed to jump and cheer at mock trial!

Since I heard the case several times, the history wormed its way into my heart and mind. The injustice and tragedy of the story weighed heavy, but so did the legacy of the events and their eventual impact on history that affects us even today. People often ask where book ideas come from. Sometimes they germinate inside me for a long time before the moment is ripe to put them on the page in the lives of characters who have grown around them. This is one of those stories.

Through the Fire Blogs, January 17

For Him and My Family, January 18

Because I said so — and other adventures in Parenting, January 19

For the Love of Literature, January 20 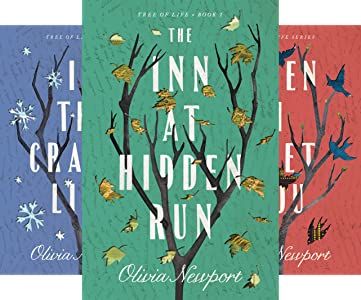 To celebrate her tour, Olivia is giving away the grand prize package of a signed set of all 5 books in the Tree of Life series!!