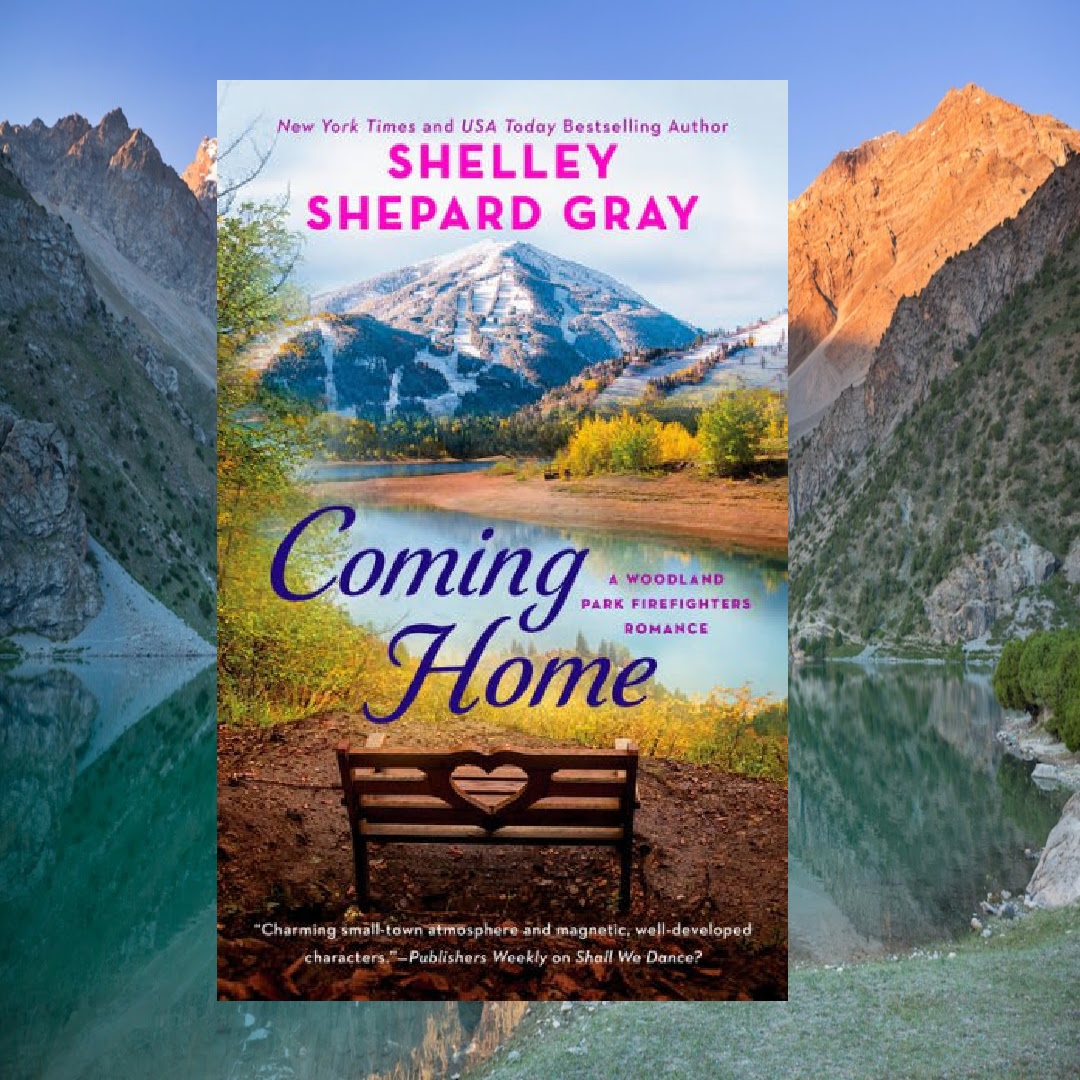 I was a bit skeptical. A firefighter and a single mom? Sounds a bit overdone. But this book surprised me. Here is my review without any spoilers.

“The time had come. Time to address the hurt between them. Anderson had been thinking about it nonstop ever since he’d returned home. Imagining what he would say, how he would repair the terrible rift. he knew it wouldn’t be easy, but he had to try. There were a dozen things he could tell Chelsea, but only one that really mattered: I’m sorry.”

When I was approached about reading this book, I was a bit skeptical. A widow reconnects with her long-lost boyfriend who happens to be a firefighter. Plus she has a son who needs a father figure. That sounded a bit cliche. But it really wasn’t. Instead, the book was filled with wonderful characters who were not cookie cutters and with interesting elements that were unexpected.

Jack is definitely a typical nine-year-old. Chelsea is a hard-working mom who may have some regrets but never about having a son. Camille’s side story added another perspective. And I appreciated the emphasis on supporting returning veterans. Anderson is definitely an admirable, honest hero, and so is General. Part of the book also does happen at the fire station. I definitely want to read the next book in the series!

I appreciated the lessons about how to support those that you care about as well as thoughts on faith. Starting over is not easy. But redemption can happen.

I did read an advanced copy of this book. I wanted to read and review it. All opinions are my own.
Berkley, Colorado, firefighter, second chance, Shelley Shepard Gray, single mom, sweet romance