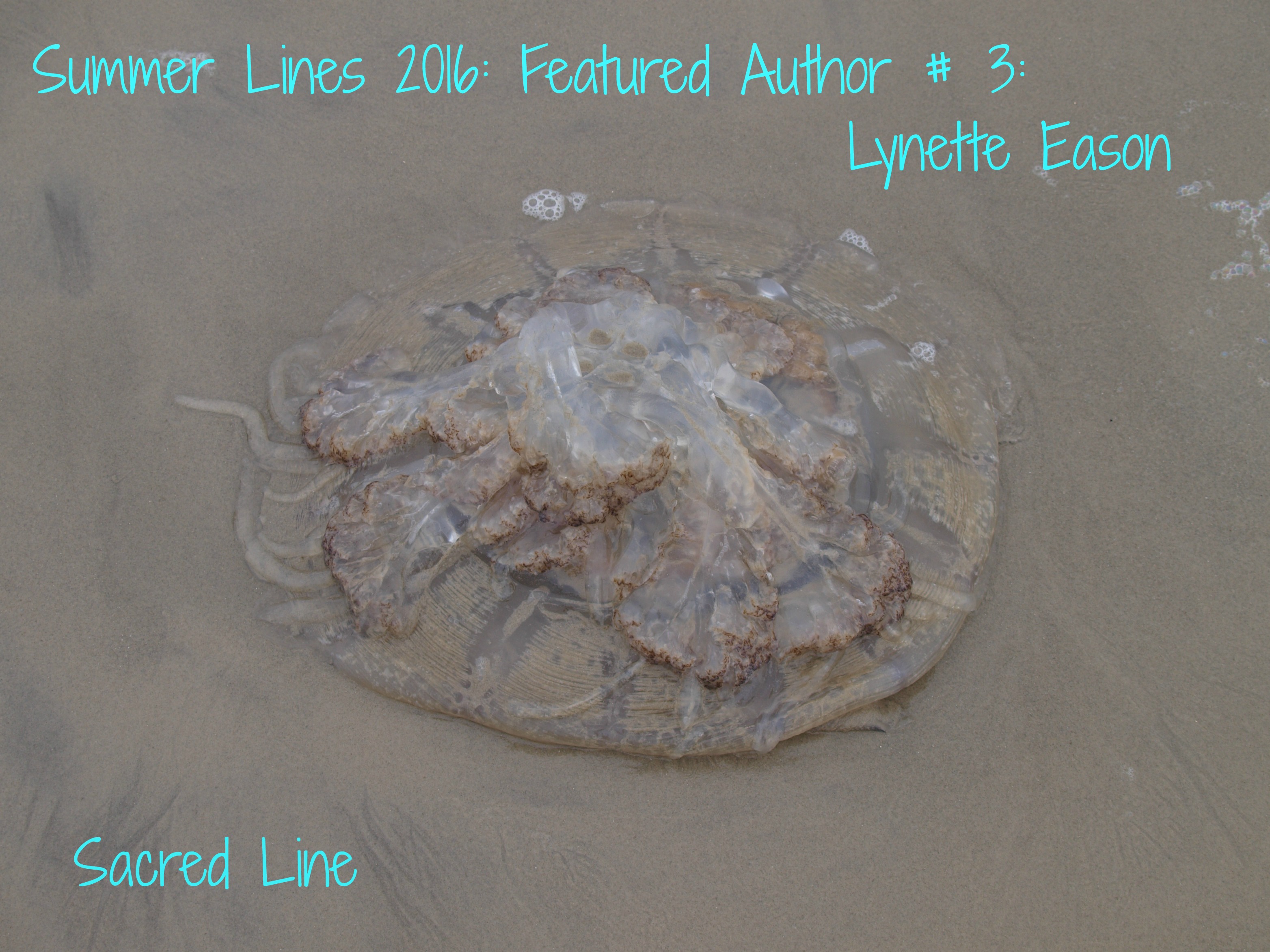 Infinite suspense.  This tagline found on Lynette Eason’s website (see link at the bottom of this post) is the perfect description of her books.  Eason is the one who wrote the third book in the Sins of the Past – her novella is entitled Blackout and deals with some wrong high school choices that come back to haunt the heroine.  Out of the three authors (Henderson, Petrey & Eason), Eason’s books are the most intense.  The type book that keeps you up at night because either you can’t stop reading or because you are just a bit on edge.  (Let’s just say that certain titles you shouldn’t read if you are alone a dark, stormy night!)  That being said – I think she does an excellent job of writing detailed suspense without being gritty or gruesome in any way – that is a hard task!

I thought I had read most of Eason’s books, but evidently there are several titles that I have missed.  While I cannot vouch for every book, I can recommend the author.  Some of her series may have a few overlapping characters, but for the most part, you could pick any series to begin your journey through her books.  As for the list, we will start with her most recent series, “The Elite Guardians” and go from there.  The list will conclude with the titles written for “Love Inspired Suspense.”

Without Warning: Book 2 Coming in August 2016

Hidden Identity Series – these connected titles are about people who changed their identities for various reasons and how their pasts still catch up to them.

No One to Trust Book 1

No Place to Hide Book 3

When the Smoke Clears Book 1

When a Heart Stops Book 2

When a Secret Kills Book 3

Too Close to Home Book 1

A Killer Among Us Book 3

Her very first book: The Gift of Grace

(Possibly more suspenseful than it sounds)

Have you read any books in the Love Inspired Suspense line?  Basically these are books that are conservative romantic suspense titles published essentially by Harlequin.  Usually Christian themes are also involved, but whether the storyline is trite or convincing depends on the author.  At times, they can be a bit formulaic.  I do think Eason does a good job of making her books meaningful and intriguing.  Because they come out with four new suspense titles each month, the availability to purchase the books is short-lived as well as their stay on library shelves.

Some of the titles that were published earlier may be more challenging to find.  You will also find several series that Eason published for Love Inspired Suspense – you will want to read them in order if possible.  She also contributed titles to a few different series that featured various LIS authors – I tried to not that as well.

Two books in different K-9 series by various authors.  I do recommend that you like dogs to read the titles, and they are connected and should be read in order.  I did read the Capitol K-9 and thought that was well done.  Not sure that I will start the Rookie K-9 series as I have many books on my “to-read” list.

Trail of Evidence (from the Capitol K-9 series by other authors too.)

Danger on the Mountain

Fitzgerald’s Bay title: The Black Sheep’s Redemption (rest of books in series by other authors)

These next three titles seem to stand alone …

My Deadly Valentine – Dark Obsession (2 books in one)

How about you?  Have you read any Lynette Eason titles?  What did you think?