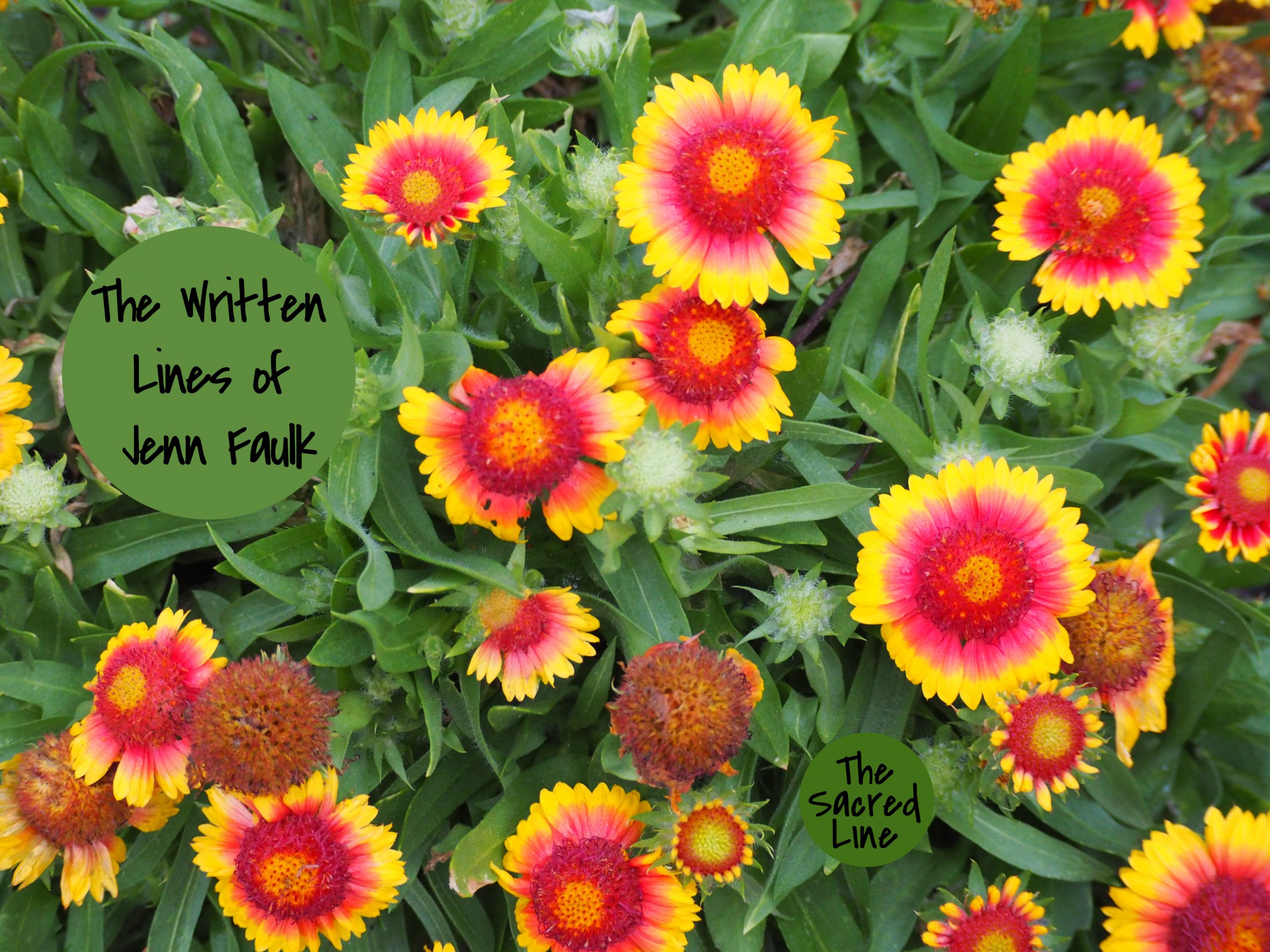 Jnnn Faulk writes Christian romances. Before you dismiss her books, please know that this does not mean passionate or cheesy scenes. Instead her focus includes how people connect in the light of how Christ impacts our lives. How the main characters come into their relationship status varies with every book.

I started out of my 2019 book year by reading Resolutions by Jenn Faulk. For the next month, I read almost every single book that Jenn already had on the market.  Now I have to wait for her to release books, but thankfully for me she does that fairly often!  In fact, you will want to check back here often because I will do my best to keep her book list updated!

I was curious about her writing process, so I sent her an e-mail. She graciously replied. Below are my questions with her answers. Enjoy!

Question 1: How long does it take you to write a book?

It varies. During this COVID-19 quarantine I’ve been able to write a book a month, and there was one book I finished in a week. When life was more normal, it would generally take me somewhere between a month and a month and a half to write a book. I try to write at least two thousand words a day, Monday through Friday..

Question 2: Do you have actual paper copies, or are your books online?

Most of the earlier ones are in paperback and digital formats. The most recent books are just digital copies because my formatting skills with the paperbacks are horrific (honestly, they are!), and the sales for paperbacks have never warranted the hassle of going through all of that when I could better spend my time writing more digital books.

Question 3: How do you keep your characters under control? Do you have a wall full of storyboards?

A quick note from Gretchen: Many of Jenn’s major characters become minor characters in other books or vice versa. Yet the characters seem to remain true across the books. Those of you who are authors know that is hard to do!  Anyway back to her answer …

I don’t have a wall or anything like that. I’ve got a list of characters somewhere (a past blog post, I think), but I don’t use that in planning books. When I get ready to start a new book, I’ll go back and refresh my memory with the books that are most closely connected to the new book. Like with Unexpected, I went back and looked at The New Girl and Meant to Be, because Joey was a big character in both of those. And with Extraordinary, I went back and looked at Close Enough. That’s helped me to keep everything straight, although I’ve had to fudge a little on some details in the process. Joey was a few years younger in Unexpected than he should have been given what we knew about him in The New Girl, but it worked better for the plot of Unexpected to make the change. I only had one reader notice. (It wasn’t that huge of a jump in his age, so…)

Question 4: How do you manage to keep time out of your stories?

Gretchen again … Jenn manages to write story that transfer between periods of time without feeling dated. This means she writes about love interests who become parents who become grandparents yet the clock does not seem move. Let’s learn how she does this.

When I wrote my first book, Resolutions, I wasn’t planning on writing any others. So I wrote it as if it was happening in 2013. There are references to “The Bachelor,” and Emily has what is clearly an iPhone. Time wasn’t an issue in the next few books because I was dealing the same generation in each one.

It wasn’t an issue until Just Breathe – Kenji’s book- that there was a “future” story, given tha the was the child of a couple who got together in Resolutions. I can’t tell the future, obviously, so I kept the details of that story in line with the same generation that came before. I’ve had one reader express frustration over this – that we’re getting into stories about the Huntington GRANDCHILDREN now and it’s all still modern day – but no one else seems to be bothered. (And that one reader has kept reading, so she’s not too bothered!)

I try to refrain from mentioning anything that will clearly date something – like historical events – but in the book I’m working on now, the main character is going to mention being a teenager in the spring of 2020 and how he did social isolation. I’m only doing that because it’s going to help drive the plot. But it’ll be the first time that any of my books will include something that will give a definite time.

Question 5: Do you have a favorite book of the ones that you have written?

It’s a tie between Happily Ever After and Meant To Be.

Thank you again, Jen, for telling us more about your writing process!  Jenn has managed to do something that can be challenging: while every book does “fit” her voice, at the same time, the plots do vary.  Some of the characters are found in more than one book. You will want to read the books in the order presented below (I copied the titles in order from her website!)  If you have read Jenn’s books before, please comment below on what your favorite one is!  As for my favorite? That is hard to pick – either Just Friends or maybe So Like Us.

Below are all of the affiliate links in case you would like to purchase any books.  So far, they are all available through Kindle Unlimited. Sometimes a book or two might be free to download as well!